Visit all the most significant historical and musical locations and venues in Camden Town. Joolz Guides goes on a pub crawl around the old haunts of the Clash, The Sex Pistols and Amy Winehouse.
See where Bon Scott from AC/DC last had a drink before dying and where the Sex Pistols had fights and Sid Vicious watched a gig that inspired him to form a band.

Madness shot the album cover outside Chalk Farm Station for Absolutely and first performed in The Dublin Castle as well as making Dr Martin boots famous after living upstairs from the first shop to sell them.

We visit Amy Winehouse’s home where she died in July 2011 and the pubs where she used to pull pints. Also see one of the oldest pubs in Camden, The Worlds End which used to be the Mother Red Cap from 500 years ago. 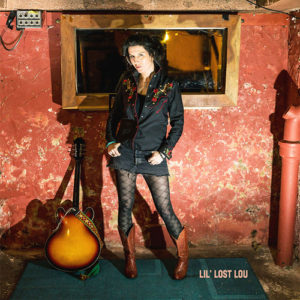 The Roundhouse is where punk was born after a Ramones gig and George Michael did a free show here for NHS nurses after they treated his mother well. Bowie, the Rolling Stones, Led Zeppelin all played here. And don’t forget the Marathon kebab shop in Chalk Farm! A legendary late night hang out for fans of the French Elvis, Daniel Jean-Renaud.

The Good Mixer is where Blur used to drink and Amy Winehouse played pool plus lots of anecdotes by Joolz as usual as he walks around and talks about the history of Camden and the Stable Market and how the pubs got built for the railway workers.