Who will be the next James Bond?

So with the release of SPECTRE there is already talk of who is going to play James Bond after Daniel Craig hangs up his Savile Row suit.
Craig is actually still contracted to play the role one more time after SPECTRE but that hasn’t stopped the rumour mill spouting forth suggestions. Even Craig himself doesn’t seem that sure he’ll do another and, whilst he’s still looking pretty hunky there is a slightly tired look in his eye.

Will the next James Bond be black? 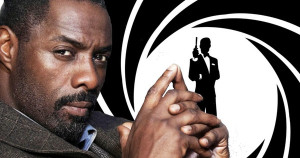 One thing the Broccolis have always managed to do is select someone who wasn’t the bookies’ favourite and surprise everyone. All the talk lately has been about Tom Hardy playing Bond, and he has stated that he’d “smash it up!” (which I think means he’d apply his own spirited interpretation to the role and relish breaking things and shooting up stuff), but he’s been talked about so much that I find it unlikely that they will pick him now.

Likewise Idris Elba, 42, has been mentioned quite a lot.  Is that too old to play Bond? I hope not! I’m 42! Daniel Craig was 36 when he was contracted for several films and by the time Craig finishes the next one (if he does it) Elba will be knocking on 45! So when he comes to do his third film he’ll be fifty!

Remember Roger Moore in A View To A Kill? He was actually older than his co-star’s mother in that film and I just don’t think that would happen these days. 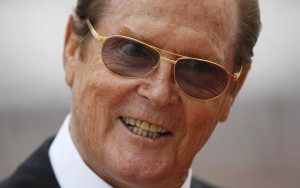 Isn’t it about time they cast a black actor as James Bond? Bond does have to keep with the times and it really is about time actors from other ethnic backgrounds were considered. I reckon Idris Elba would be pretty good and is in better shape than Roger Moore was in some of his films – who, by the end, resembled your grand dad on day release in his tracksuit. In fact, Roger Moore was forty-five in his first Bond film “Live and Let Die” but somehow I think they’ll bottle it again.

The Evolution of James Bond

Sean Connery was the suave and handsome one, Roger Moore fit in nicely with the 70s foolishness of massive collars, pink ties and dreadful beige shirts, Timothy Dalton added a thespian gravitas to the role, and Pierce Brosnan was Mr Chiselled Catalogue Man of the 90s. (I rather liked George Lazenby even if he did have nobbly knees and resemble Buzz Lightyear ). 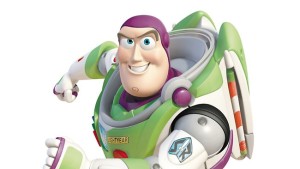 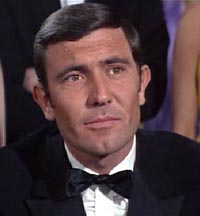 By the time Daniel Craig came along they needed someone who could compete with Jason Bourne and be a hunk. (Sadly I wasn’t available at that time as I was too busy acting in these commercials).

So shock horror, they chose someone with blond hair and blue eyes!

James Bond should reflect the times in which we live and be current and relevant. Sure,  it’s fair to assume that Fleming envisaged him as white at the time (he was known to have said that he based him on Hoagy Carmichael) but that was the 60s. Britain isn’t like that now. All the other characters have had various races and sexes playing them.  Felix Lighter has been black, as is Moneypennie. “M” was a woman, and “Q” was……well, John Cleese for some strange reason…

Will the fusty old men upstairs make that decision? Who do you  think would be good? 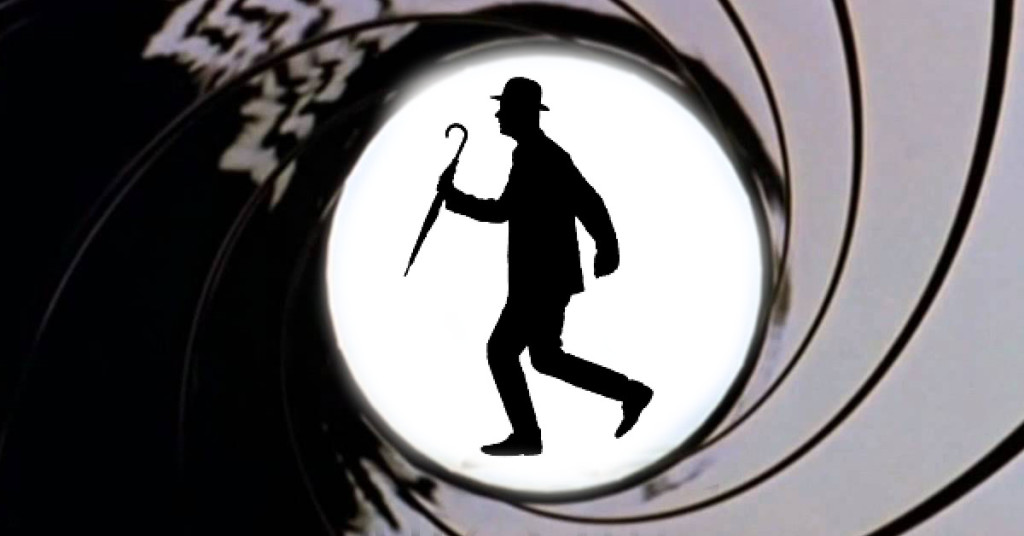 It can’t be someone too famous or whose already done something too similar either.

I rather like Michael Fassbender. I think he could do the job quite well and I’ve heard Damian Lewis is strongly favoured, although……yes! Got it!! The Stath! Yes, Jason Statham! Can you imagine!? Maybe not… 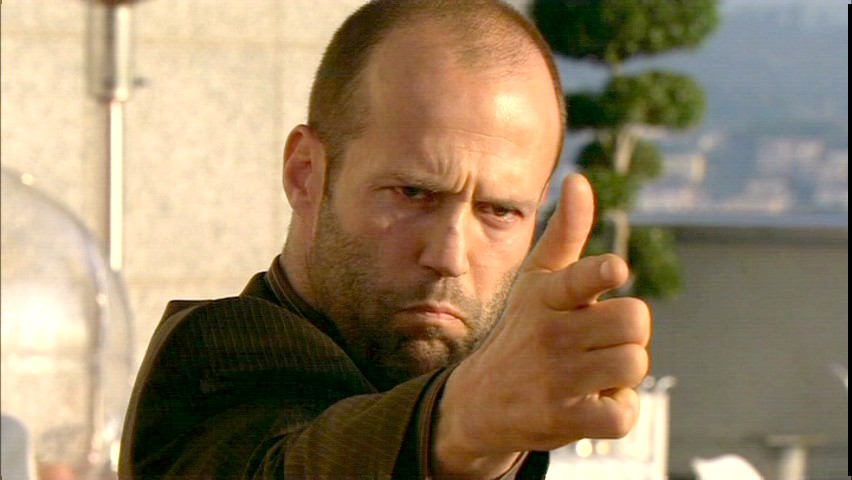 Personally I don’t think they will go with a hunky bloke next time. They’ll have to re-boot Bond again somehow but I reckon it might be someone a bit more old fashioned and sophisticated with a slightly retro 60s edge. Perhaps someone of mixed ethnic background.

You never know though. I really like Chiwetel Eijifor. 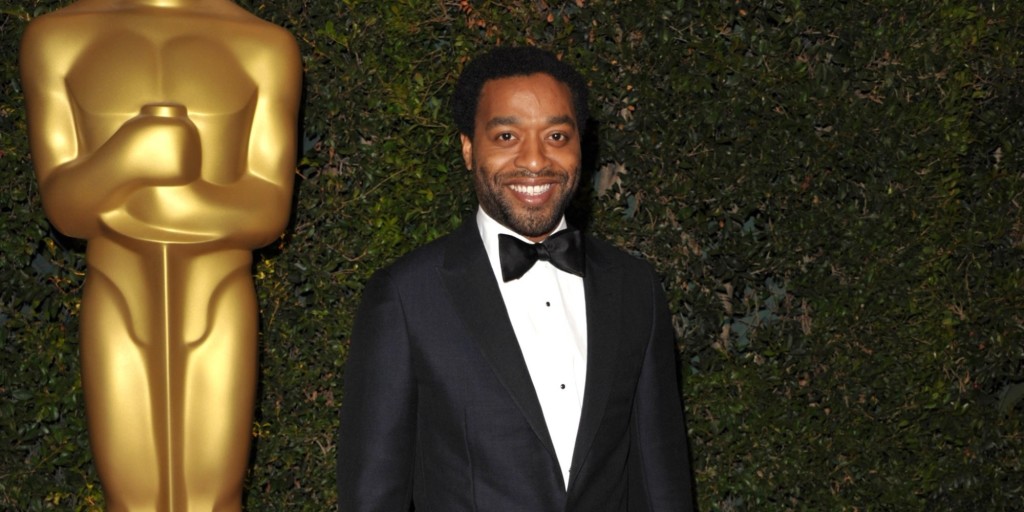 He would be superb – a fantastic actor and a great screen presence. Whomever they choose, I reckon it will be someone we weren’t expecting……or maybe they could wheel out Roger Moore for one last go!

Oh, and if my agent’s reading this – I’m available now by the way. Just sayin’.

Who do you think will be next? Leave a comment..

Click here to see where James Bond gets his suits ! 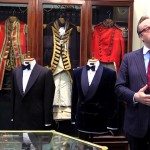 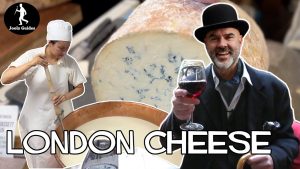 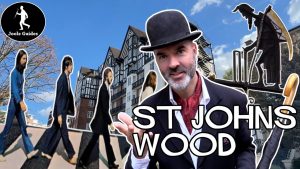 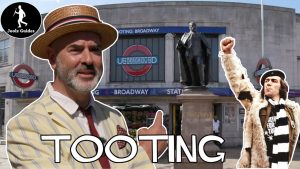 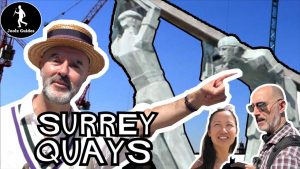 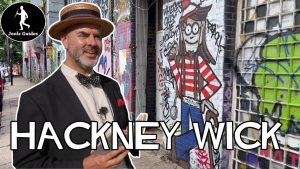